I visited the Steven F. Udvar-Hazy Center National Air and Space Museum in 2017 on a family visit. Here are several picture albums organized into different categories. 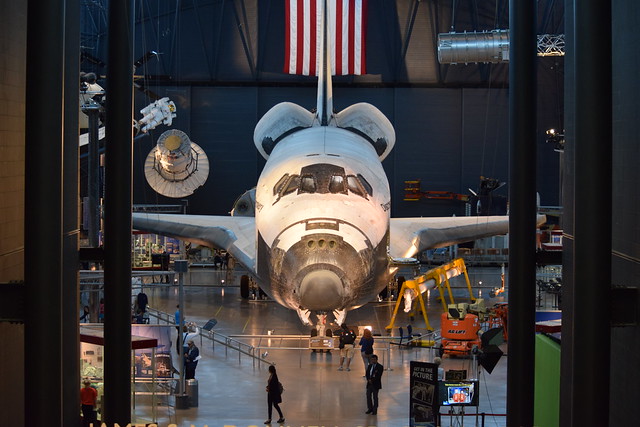 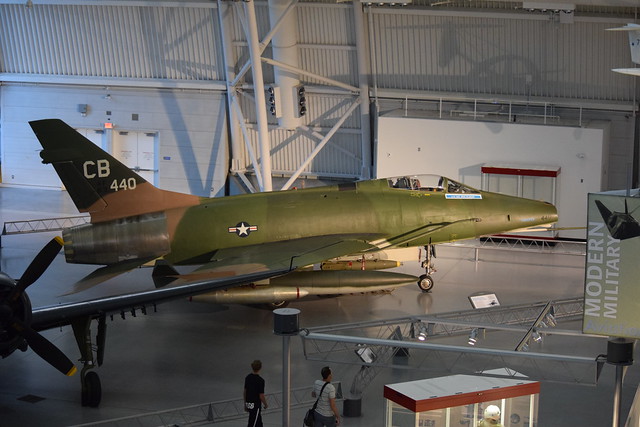 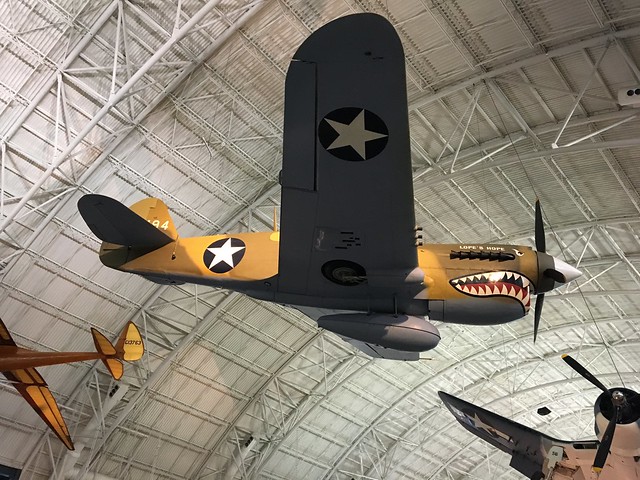 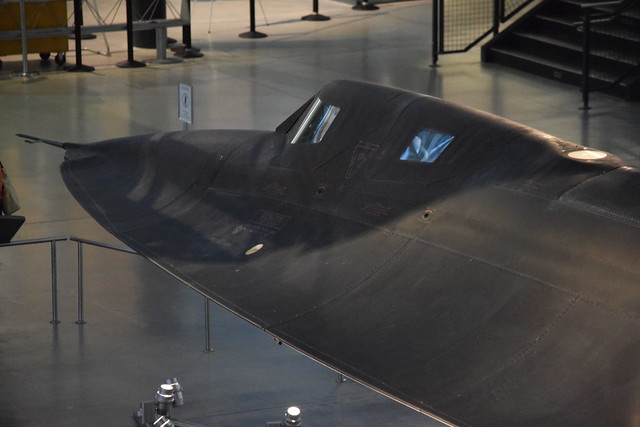 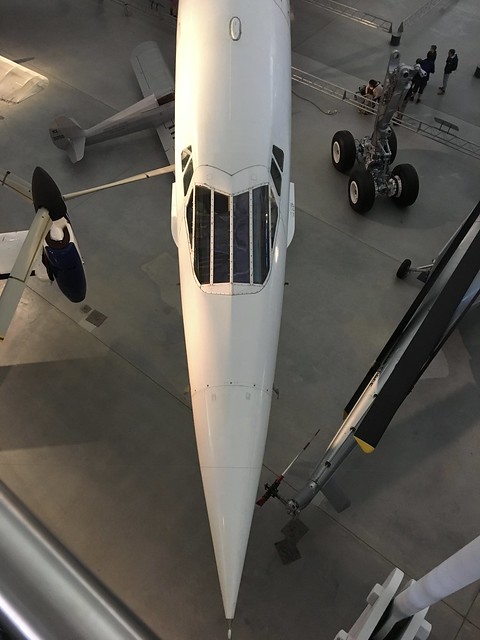 If this movie is half a good as its trailer, it should be fantastic. African-American women mathematicians/engineers at NASA during the space program in the 1950s and 1960s. What’s not to like.

Midtowng has another history lesson in nonviolent economic resistance from the US' past:

On a cold Sunday morning, December 11, 1921, in the tiny frontier town of Franklin, Kansas, five hundred women
crowded into a church hall. Men were excluded. They were mostly
immigrants from eastern Europe. They were hungry, angry, and desperate.
After a heated discussion they resolved on a course of action – they
would march.

By the following day women from miles around had come
to join them. Their numbers swelled to somewhere between 3,000 and
6,000. Some marched while carrying infants in their arms. The local
sheriff and his deputies was overwhelmed.

By December 15th the Governor of Kansas had sent in three companies of
cavalry and a machine gun company, to stop the "Army of Amazons", as
the newspapers had dubbed them.

You can find the rest of the article at The Economic Populist.