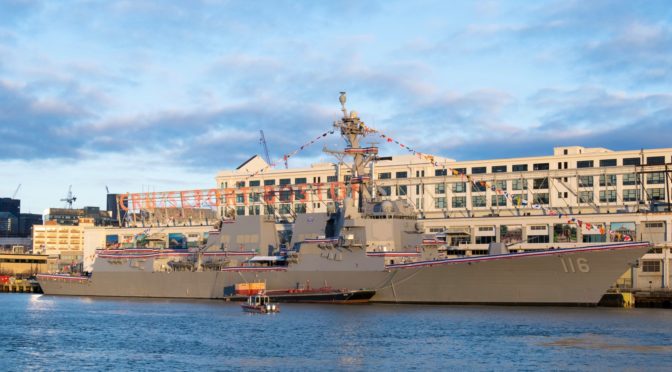 The USS Hudner, an Arleigh Burke-class destroyer, was in Boston for its commissioning ceremony.  My son and I saw this ship in August when we travelled to Bath, Maine to photograph the Zumwalt destroyer, USS Monsoor.  However, many of the photographs of the Hudner came out poorly due to distance or an error on my part.

While it was in Boston, I was able to go on a public tour of the Hudner. Most of the photographs are from that outing. 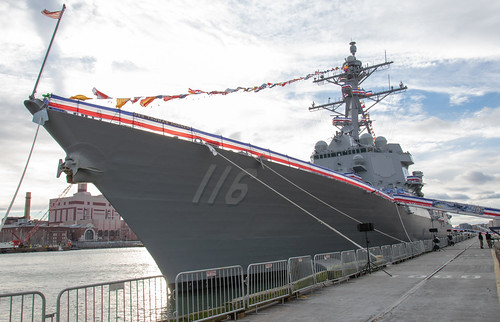 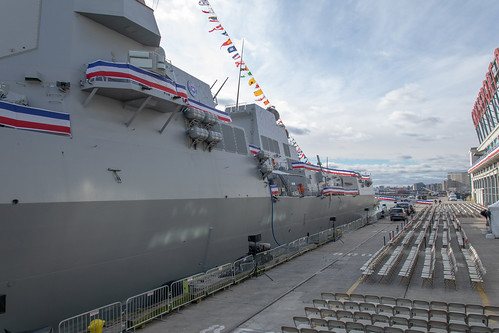 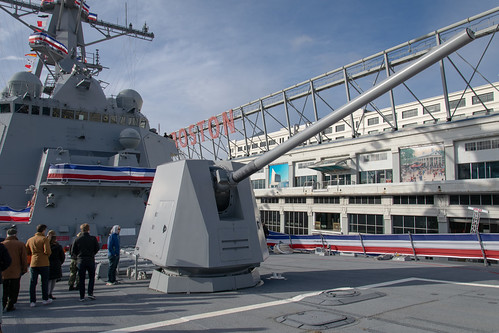 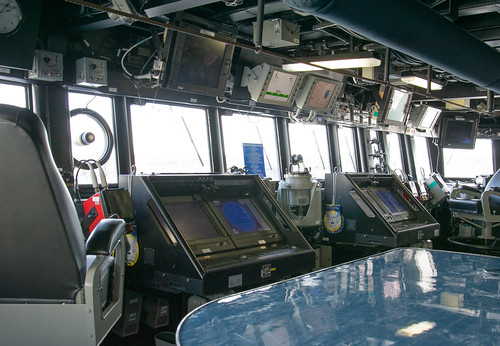 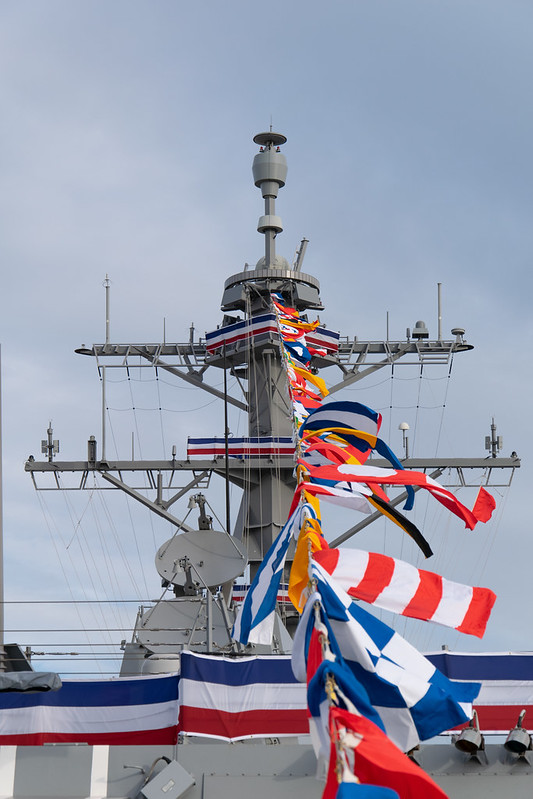 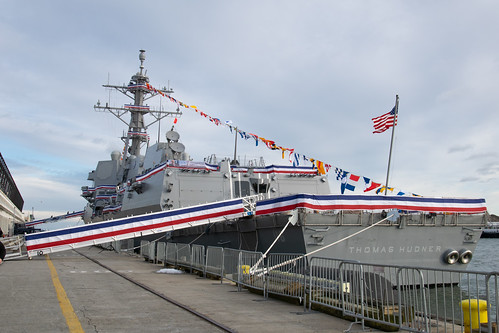 The following Saturday, I planned to take pictures when the sun came up. I woke up early, but decided I wanted to sleep more and tried to get back to sleep. After 30 minutes of failing to get back to sleep, I got up, threw the previous day’s clothes on, gathered my camera equipment (except for my remote trigger) and drove to a spot across the Reserve channel, which I probably should not have.

I drove to the lobster boat pier, found a sign that said not to enter, and doubled back to another spot. I parked, gathered my equipment, walked near the waters edge and found a large barge in the way. I decided to try the lobster pier again and found that the do not enter sign applied to a different fenced area, so I drove in. After asking if it was ok to photograph in the area and getting an ok, I grabbed my gear, setup my tripod and took a bunch of photos. 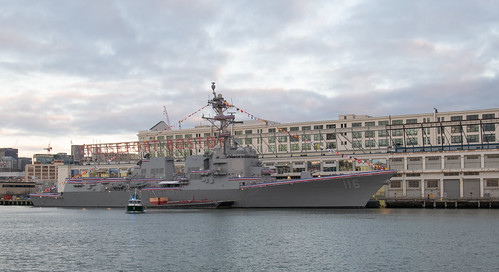 Just then the light peaked through the clouds and lit up the Hudner. 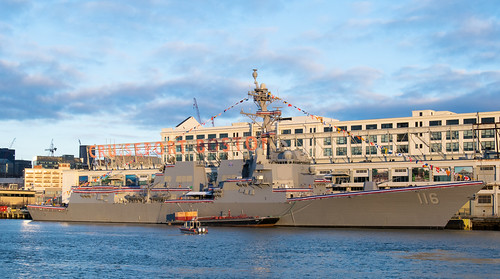 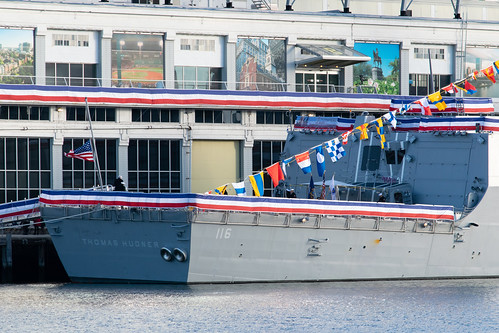 However, the light was higher and much more harsh, so the pictures aren’t nearly as good, unfortunately. You can find all of the pictures I posted at my Flickr album: